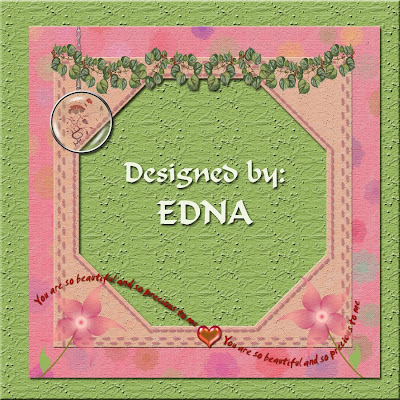 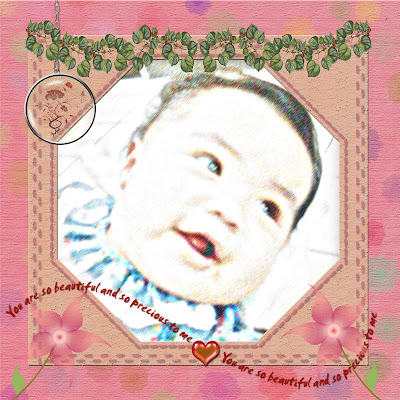 I made this freebie last week but unable to post it because Iya Marie was hospitalized last Friday March 7. She was having fever that morning and became higher late afternoon so we (her mom and dad and my hubby) decided to bring her to SUMC (Silliman medical Center) . There were so many people cuz there was an accident. I was happy they entertained Iya immediately inspite of all fuzz. They put a wee bag on her to have her urine checked. It was so hot in the emergency room that Iya was really sweating aside from all of us. One hour past and Iya has not made wiwi yet so the doctor advised us to go home for a while and just bring the urine for lab testing. When we arrived home, Iya made wiwi (hahaha) and her mom and dad had to go back to the hospital for lab testing.

When they came back, they said that Iya had Urinary Tract Infection and she had to be confined. Her fever might rise and cause convulsion etc.etc. Of course we got scared and had her confined at Holy Child Hospital ( which is more convenient for us). Her doctor was out of town and she left her patients to Dr. Oracion. She was very nice to us though. They placed another wee bag on Iya and guess what, there was no infection. Phew! Though we were happy about it, they still had her confined to check why she is having fever. believe it or not, Iya's fever did not come back the minute anymore. No why? We underdose her with paracetamol. hahaha. She should get 1ml and we were only giving her .5ml. Nevertheless, they still put her on dextrose and we stayed for almost 2 days in the hospital. Now we are back! And here is my freebie!!!
Get it here:http://www.4shared.com/file/92042103/1e68ddb1/just_for_you.html

Edna
My blog is now a collection of the beautiful kits from wonderful designers I am CTing for. They are responsible for the beautiful layouts I am able to create for my family, love ones and friends.

THIS IS MY BLOG! 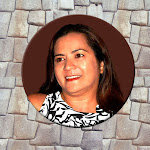 My name is Edna

Make your own Blinkie